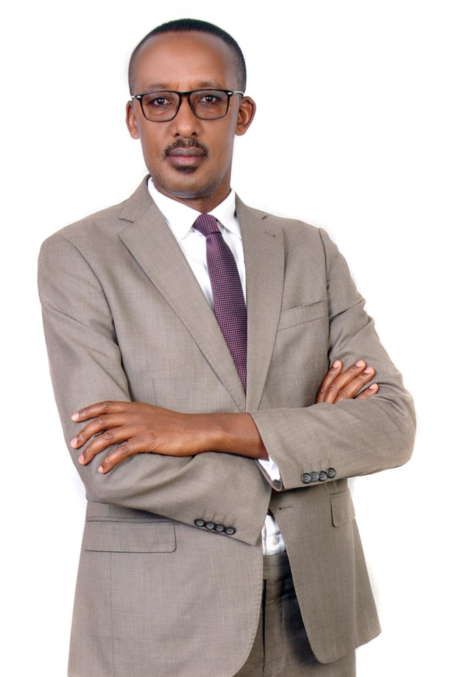 Rutabingwa Athanase is one of the founding Partners of MRB Attorneys. He holds a Msc in International Trade Policy and Trade Law from Lund University-Sweden. He holds a Postgraduate Diploma from the Institute of Legal Practice & Development (ILPD) and a Fellow in Arbitration (FCIArb) from the London Chartered Institute of Arbitrators.

Athanase joined the Rwanda Bar Association in the year 2000. He enrolled as an advocate working with Rwanga and Company Advocates, and later with other lawyers established Kigali Allied Advocates in which he served as its Managing Partner until he together with others Partners formed MRB Attorneys in the year 2013. Athanase has got vast experience in commercial law matters and more specifically in commercial advisory services to corporate clients including financial institutions, sponsors, developers and Government institutions. Athanase is a well-qualified attorney in Alternative Dispute Resolution mechanisms (ADR), litigation in commercial law, banking, labour law, land law, and transport law. He has over the time in the course of his work and position in the Bar Association mastered Rwandan institutional relations. Athanase served as the President of the Rwanda Bar Association for two consecutive terms (2011- 2015). He served as a member as well as a Council Member of the East African Law Society. He served as the sitting President of the Conference International des Barreaux (CIB). He is a lecturer at the Institute of Legal Practice and Development (ILPD) in Rwanda.